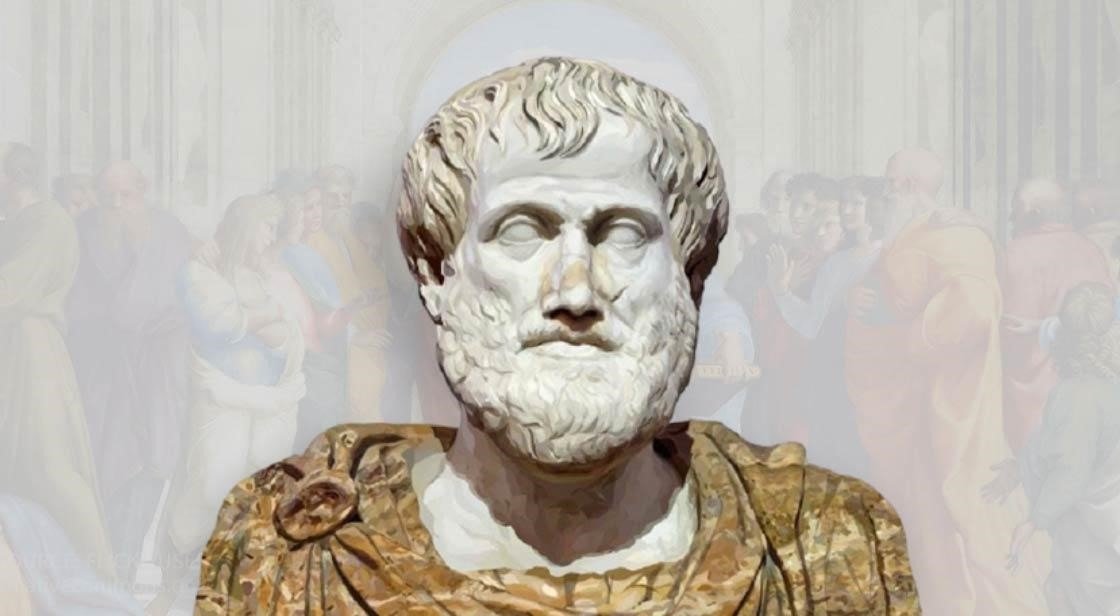 The scientific study of politics is known as political science or politology. Understanding political concepts, ideologies, institutions, policies, processes, and conduct as well as groups, classes, a government, diplomacy, a law, a strategy, and war, are all part of it. Political science students learn to research, communication, and data analysis abilities that can be applied in both the corporate and public sectors.

Have you ever wondered who is “The Father Of Political Science?” When did this term initially appear, and who was the first person to apply it practically? All of these questions will be addressed in the blog that follows. So, grab yourself a cup of coffee, and get ready to learn something new and grow your knowledge.

Who is the father of political science?

Aristotle is known as the father of Political science. During the Classical period in Ancient Greece, Aristotle was a Greek philosopher and polymath. He was the founder of the Lyceum, the Peripatetic school of philosophy, and the Aristotelian legacy, and was taught by Plato. Physics, biology, zoology, metaphysics, logic, ethics, aesthetics, poetry, drama, music, rhetoric, psychology, linguistics, economics, politics, meteorology, geology, and government are among the topics covered in his books.

Aristotle offered a complicated synthesis of the numerous philosophies that had existed before him. His teachings provided the West with its intellectual terminology, as well as issues and research methodologies. As a result, his philosophy has had a profound impact on practically every aspect of Western knowledge, and it continues to be a topic of philosophical debate today.

His life is largely unknown. Aristotle was born in the northern Greek city of Stagira. Nicomachus, Aristotle’s father, died when he was a youngster, and he was raised by a guardian. He enrolled in Plato’s Academy in Athens when he was seventeen or eighteen years old, and stayed there until he was thirty-seven years old ( 347 BC). Aristotle left Athens shortly after Plato’s death and began tutoring Alexander the Great in 343 BC at the request of Philip II of Macedon. He built a library in the Lyceum, which aided him in the production of many of his papyrus scroll works.

The Life Story Of Aristotle

Aristotle was born in 384 BC in Stagira, Chalcidice, about 55 kilometers (34 miles) east of modern-day Thessaloniki. His name means “best purpose” in Ancient Greek. Nicomachus, his father, was King Amyntas of Macedon’s personal physician. Aristotle learned about biology and medical facts from his father when he was a child. Proxenus of Atarneus became Aristotle’s guardian when both of his parents died when he was approximately thirteen. Although little is known about Aristotle’s youth, he most likely spent time at the Macedonian palace, where he developed his earliest links with the Macedonian monarchs.

Aristotle traveled to Athens at the age of seventeen or eighteen to pursue his education at Plato’s Academy. He most likely visited the Eleusinian Mysteries because, as he stated while describing the things to be seen there, “to experience is to learn”. Aristotle spent approximately two decades in Athens before leaving in 348/47 BC. Although it is possible that he departed before Plato died because he was dissatisfied with the academy’s direction when power was transferred to Plato’s nephew Speusippus, it is also plausible that he feared anti-Macedonian feelings in Athens at the time.

Aristotle then traveled to Asia Minor with Xenocrates to the court of his friend Hermias of Atarneus. Following Hermias’ death, Aristotle traveled to the island of Lesbos with his pupil Theophrastus to study the vegetation and fauna of the island and its sheltered lagoon. Aristotle married Pythias, Hermias’s adoptive daughter or niece, while on Lesbos. Pythias, his daughter, was also named after her. Philip II of Macedon recruited Aristotle to be the tutor of his son Alexander in 343 BC.

Aristotle was named the dean of the Macedonian royal academy. Aristotle taught not only Alexander but also two other future kings: Ptolemy and Cassander, during his time at the Macedonian court. Aristotle supported Alexander to conquer the east, and Aristotle himself had an ethnocentric attitude toward Persia. By 335 BC, Aristotle had returned to Athens and established the Lyceum, his own school. For the next twelve years, Aristotle taught at the institution. His wife Pythias died in Athens, and Aristotle became involved with Herpyllis of Stagira, who produced him a son, Nicomachus, whom he called after his father. He may also have had an erômenos, Palaephatus of Abydos, according to the Suda, an uncritical Middle Ages compendium.

Alexander and Aristotle became alienated near the end of his life over Alexander’s ties with Persia and Persians. Aristotle was widely accused of being involved in Alexander’s death, however, the only evidence for this is an improbable accusation made six years after his death. Anti-Macedonian prejudice in Athens was reignited after Alexander’s death. Aristotle was supposedly accused of impiety by Demophilus and Eurymedon the Hierophant in 322 BC, forcing him to flee to his mother’s family farm in Chalcis, on Euboea, where he was believed to have exclaimed: “I will not allow the Athenians to offend twice against philosophy.” alluding to Socrates” trial and execution in Athens. Later that year, he died of natural causes on Euboea.

Term logic is the main article. Additional information: Aristotelian reasoning with a twist

Aristotle is credited with the first study of formal logic with the Prior Analytics, and his notion of it dominated Western logic until 19th-century breakthroughs in mathematical logic.

In his Critique of Pure Reason, Kant claimed that logic had attained its apogee with Aristotle.

The present understanding of a political community as a modern state differs significantly from Aristotle’s. Despite his awareness of the presence and potential of greater empires, Aristotle considered the city (polis) to be the natural community, which works as a political “community” or “partnership” (koinonia). The goal of the city is to allow at least some citizens to live a happy life and conduct beautiful acts: “The political partnership must therefore be understood as being for the sake of noble activities, not for the sake of living together.” This differs from modern ideas, such as social contract theory, which claims that people abandon the natural world out of “fear of violent death” or “inconveniences.”

Aristotle contributed significantly to economic philosophy, particularly in the Middle Ages. Aristotle discusses the city, property, and trade in Politics. In terms of the overall value of social arrangements, his response to critics of private property, according to Lionel Robbins, foreshadowed later proponents of private property among philosophers and economists. Although communal arrangements may appear to be advantageous to society, and private property is sometimes blamed for social turmoil, Aristotle felt that such problems are caused by human nature. Aristotle’s Politics has one of the oldest accounts of the origin of money. People were dependent on one another, importing what they needed and exporting what they didn’t need. People decided to deal in something innately useful and easily applicable, such as iron or silver, for the sake of convenience.

Aristotle’s thoughts on retail and interest had a significant impact on Middle Ages economic philosophy. He despised retail, arguing that, rather than using money to obtain necessities for family management, retail trade attempts to make a profit. As a result, possessions are used as a means to an end rather than as a goal in and of themselves. He considered that retail trade was abnormal in this way. Similarly, Aristotle thought that profiting from interest was unnatural because it profits from the money itself rather than from its use.

Aristotle provided an explanation of money’s role that was somewhat unusual for his day. Because it is impossible to establish the value of every good by counting how many other commodities it is worth, he reasoned, that a single universal standard of measurement is required. Money enables the “commensurability” of various products by allowing them to be linked together. He goes on to say that money can be used for future transactions, therefore making it a form of security. That is, “if we don’t want something right now, we’ll be able to acquire it later.”

Many of Aristotle’s contemporaries thought the world was flat, but he disagreed. Lunar eclipses occur when the earth passes through the center of the sun and moon, according to the Greek philosopher. According to Aristotle, the earth’s circumference is formed like a circle or sphere. The earth’s shadow would be significantly different if it were flat. Aristotle then considered the North Star’s position. The star appeared to be traveling northward, closer to the sky.

The North Star, on the other hand, could not be seen if one traveled south of what is now known as the equator. Finally, Aristotle stood there watching the ship’s dock. He noted that he could see the tips of their sails before he could see the complete ship in the distance. The crescent of the earth was not the same as the form of the earth, according to Aristotle. If we lived in a flat world, Aristotle’s conclusion would be wonderful.